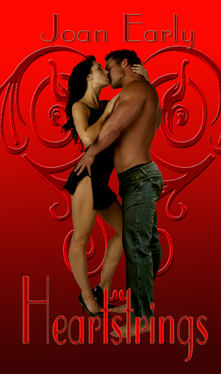 Set deep in the Louisiana swampland, Sara's Reward is the sweet, funny, and happy story of a shattered heart and a broken spirit brought together by their mutual love for Sara's elderly aunt, and a need they both deny.

Sara's Reward is a best seller with New Concepts 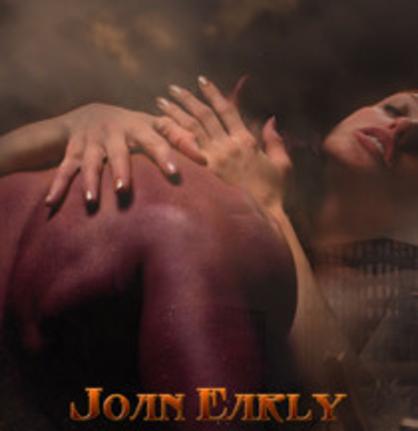 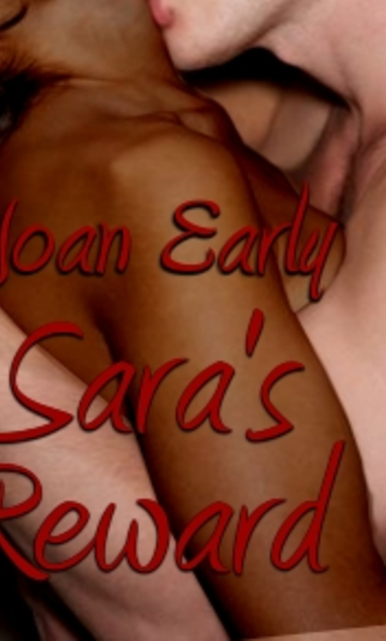 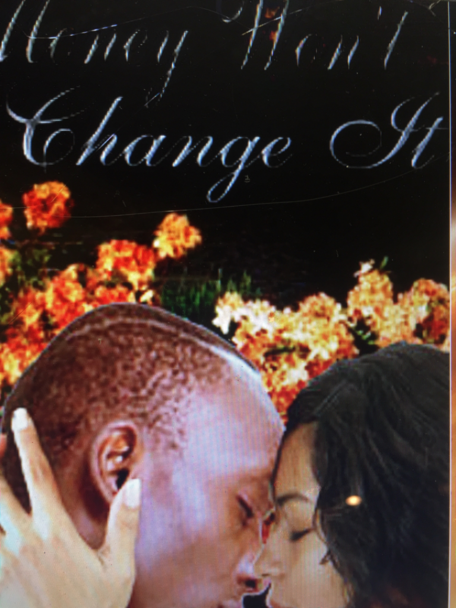 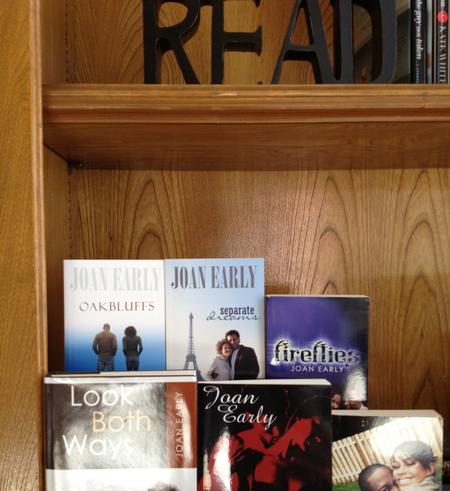 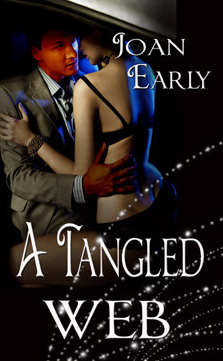 ​From New Concepts Publishing, my latest release,  MONEY WON'T CHANGE IT, is the story of a man who strived for a high rated life of luxury. After losing a promotion, his heart became bitter, turning on the woman he loved and reaching for solace from others. 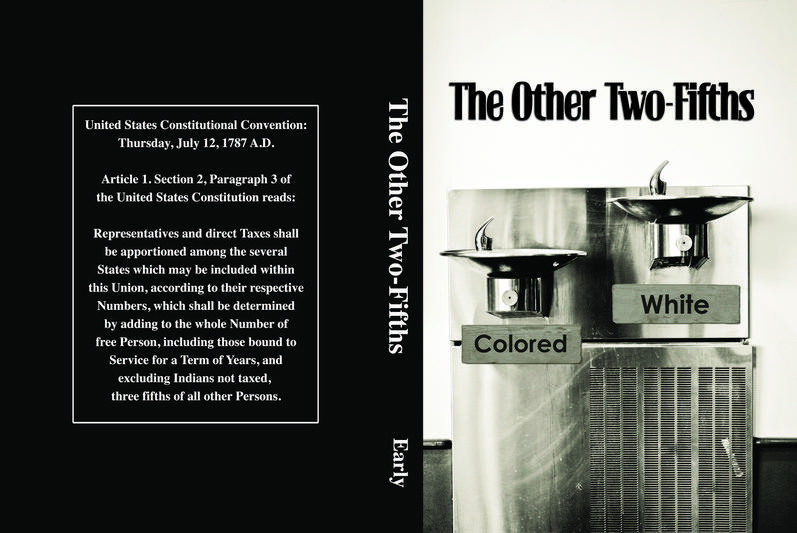 A short read filled with mirth and mayhem in a futuristic society.

A labor strike in Springfield, Illinois in 1908, one hundred years before then Senator Barack Obama announced his intentions to seek the office of President of the United States in the Illinois capitol. That bloody carnage became a springboard for the NAACP, and the aftermath helped shape our society.

Fastforward to 1969 Mississippi, where a church sponsored voter's registration drive attracts a Vietnam vet, a recent college graduate, and two college students who simply want to move their state forward in accordance with the US Constitution. Joined by a lone white freedom rider, the group encounters certain death at the hands of a murderous KKK mob.

Scheduled for release on 6/12/2106, The Other Two-Fifths is available for pre-order at Argus Publishing.