I am working on my next book and enjoying the success of The Other Two-Fifths and each of my novels. I love meeting readers at book signing and speaking engagements. Schedule appearances at book club meetings and other events by leaving a message at joanearlybooks.net or contact me on Facebook. 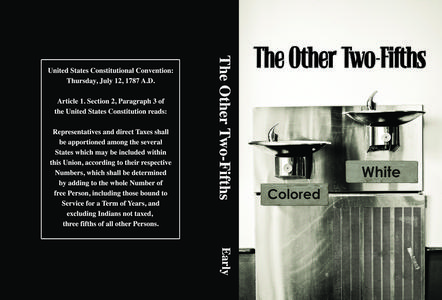 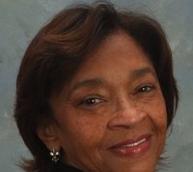 My next release from NEW CONCEPTS PUBLISHING is a story of love, deceit, murder, and a triangle of passion. When a marriage falls apart, a rich, handsome stranger steps in and takes her to sexual heights she never thought possible. Torn and confused, Lisa has to choose.

Joan Early’s novel, The Other Two-Fifths, depicting a generational struggle for equal rights, is

The shadow of Abe Lincoln disappears in the catastrophic race riot shattering the Springfield,

Illinois community in 1908. Despite the model of a harmonious community, a labor strike in the

against the Carter family. The cauldron of racial hatred leads to the destruction of two black

one that continues on in his children and grandchildren.

The Carter legacy becomes an organization, covert and lethal, in 1956 Chicago. The Amos

family uses the organization to save a young black man from murder, as they fight injustices not

tackled in courtrooms. It is this same organization that saves four black voter registration

workers and a lone white freedom rider who fall into a deadly KKK ambush in 1969 Mississippi.

Amos Carter’s great-granddaughter and her husband, two survivors of the bloody Mississippi

Voter Registration Drive, recall the pain and celebrate the victory during the historic inauguration

of the first African-American president of the United States.

Joan Early developed a love of books while growing up in rural Mississippi. Reading was her

prime entertainment throughout childhood. Later, she chronicled her family’s history in stories

told by ethnically diverse ancestors and expressed her feelings through song lyrics and poetry.

sagas, but changed to contemporary romance. Her published works include: Sara’s Reward

(New Concepts Publishing, 2015). She returns to her first love of historic fiction and family saga

in The Other Two-Fifths. Joan and her husband live outside of Beaumont, Texas, where she